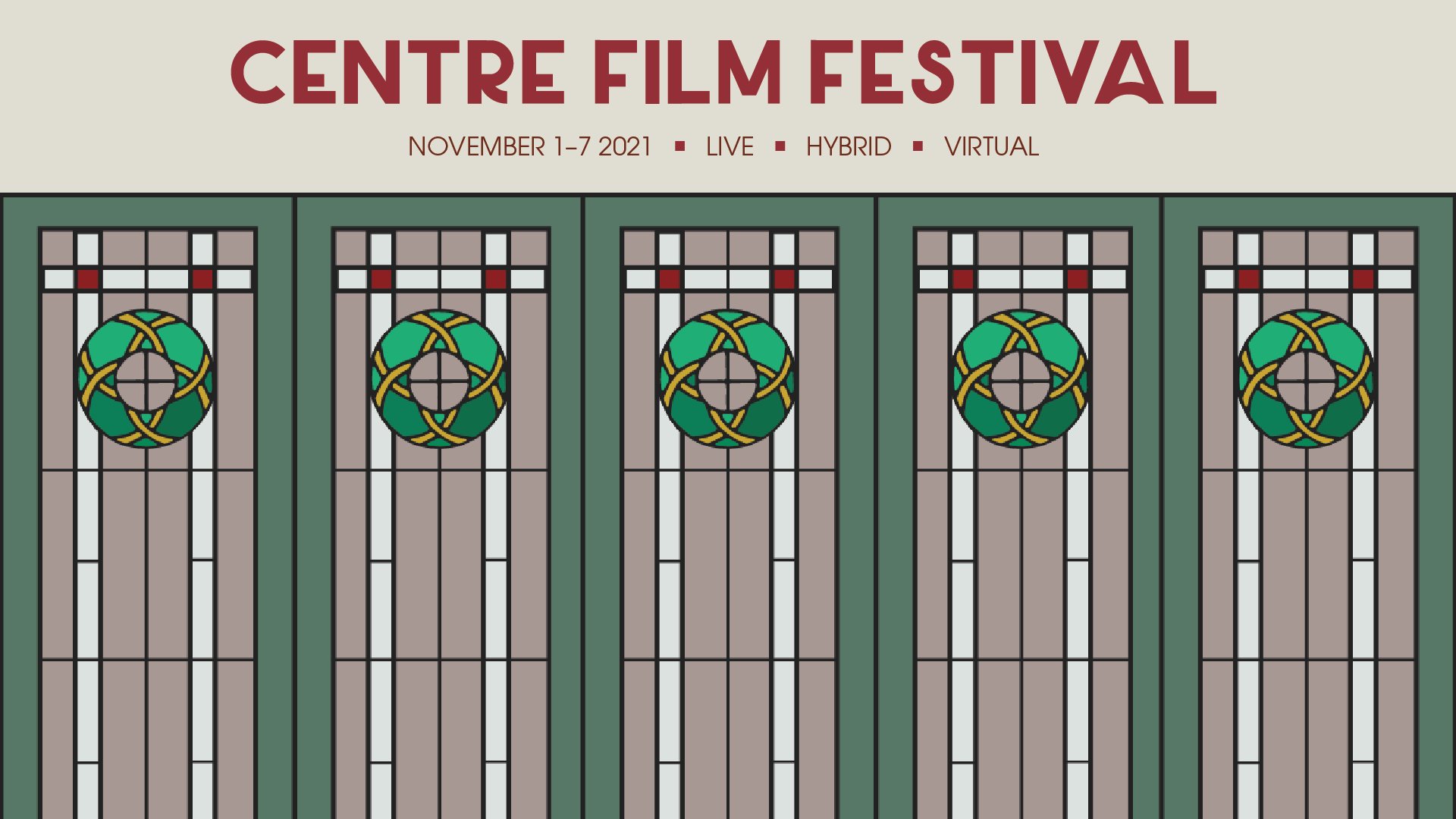 Event Information In accordance with CDC guidance, all patrons, regardless of vaccination status, are to wear masks while in The State Theatre, except when eating or drinking. Masks are available upon patron request. We strongly encourage all attendees to be vaccinated.
Sponsored in part by Centre LGBTQA, Chumley's, and the Centre for Sexual and Gender Diversity at Penn State University

Join us for a post-screening Q&A with filmmaker Lyle Kash and Assistant Professor of Film Production, Gabby Sumney.

TEN LEAVES DILATED is a documentary that uses the make-believe world crafted by Cabbage Patch Kids to examine discourses surrounding childbirth and motherhood in the American South. A household name in the 80s and 90s, Cabbage Patch Kids are plush dolls that are said to be born out of a head of cabbage. The headquarters, located in Cleveland, Georgia, offers an experience where children can watch their dolls being born through a simulated medical birth where store employees dressed as nurses act out birthing a babydoll from a cabbage patch. The film uses audio interviews of mothers, doulas, and birth professionals alongside a visual exploration of cabbage birthing myths and fairytales throughout history in order to investigate the modern-day cabbage patch fairy tale and its connection to the lack of candid discussion about birthing in our society.

Kate E. Hinshaw is a tactile filmmaker and cinematographer who works with digital and film cameras alike. Coming from an experimental background, she is interested in using the cinematic gaze to render visible the interiority of the feminine. Tactily, she works with 16mm and super 8mm film through bleaching, scratching, painting, and burning the emulsion in order to tell stories through color and texture.

Her work has screened at SXSW, Maryland Film Festival, Atlanta Film Festival, Denver Film Festival, and Indie Grits. She earned an MFA at the University of Colorado at Boulder in Spring 2020 where she was awarded a teaching excellence award for her work as a digital cinematography instructor and was the recipient of the 2021 Southern Documentary Fund Filmmaker award for excellence in southern storytelling. She publishes and curates Analog Cookbook—a film zine that celebrates and shares knowledge of analog filmmaking, darkroom processes, and features artists from all over the world. She currently resides in Wilmington, NC where she is Assistant Professor of Cinematography at UNCW.

In a metacritique on trans representation, a transgender actor struggles with what it means to be seen after the beloved captain of his lesbian bowling league dies and a mysterious stranger shows up at the funeral.

Made by and starring a multitude of trans individuals, this touching, quirky film starring Will Krisanda and Tracy Kowalski tells the story of two trans men in Los Angeles, deftly exploring death, desire, and grief as a milieu of trans experience, feeling, and poetics.

Lyle Kash is a queer white American transgender filmmaker. In 2018 he formed T4T Productions, a collection of artists committed to putting trans people in front of and behind the camera lens. Under the auspices of T4T Productions (shorthand for Trans for Trans, an abbreviation which comes from Craigslist personals ads of yesteryear), Kash wrote and directed his debut film, Death and Bowling, with an almost entirely transgender cast. The film will world premiere at Outfest in Summer 2021. Kash first dreamed of a legal career, aiming to provide defense to trans people facing incarceration.

Instead, his prison abolition work led him to pick up a camera, initially by providing media support to movement-building organizations. Now, Kash’s work seeks to develop a transgender cinema that pairs form and theme through experimental approaches to casting, mise en scene, camera work, and performance style. His work pursues a freedom of fictional space for transgender cinema that is unburdened by today’s ad nauseum calls for “authentic representation” in LGBT media activism. Originally from Greenwich, Connecticut, Kash now lives in the bed of his 1997 Toyota Tacoma with his red dog, Eddie. He bounces between the anchor points of Los Angeles and his little spot in a cow field on Chaseholm Farm, a third-generation queer dairy in Pine Plains, New York.

Kash holds a BA from Oberlin College in Comparative American Studies and an MFA in Film/Video from CalArts.