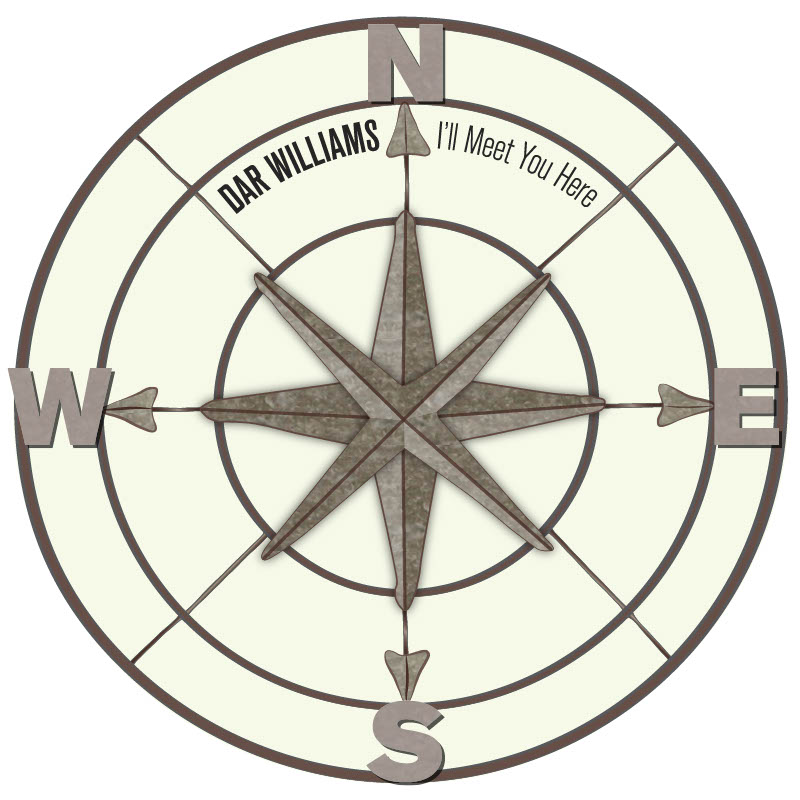 The State Theatre will follow any active masking ordinance. In general, masks are strongly encouraged.

If you, or members of your party, are unable to comply with Covid-19 requirements for a presentation, please contact us at boxoffice@thestatetheatre.org as soon as possible to inquire about a refund. Refund requests must be received no later than 24 hours before event start time.

Dar Williams was always in the right place at the right time for the success she’s had over a 25+-year career. She rose out of the vibrant mid-90’s Boston scene, inspired by the eclectic influences of alt-rockers, Berklee jazz musicians, slam poets, and folk artists, like Patty Griffith, Melissa Ferrick, the Throwing Muses, Vance Gilbert, and Jonatha Brooke.

After a year of touring non-stop with her first album, The Honesty Room, in 1994, she was invited by Joan Baez to tour in Europe and The United States. Meanwhile, thanks to her avid supporters and 100,000+ sales for each new album, Dar’s literate but highly-listenable songs were showing up everywhere from commercial radio to college reading lists.

By 1997, she was on main stages throughout North America, including Lilith Fair, Newport Folk Festival, Bumbershoot, Carnegie Hall and Canadian festivals from Vancouver to Nova Scotia. At the turn of millennium, Dar took the opportunity to branch out further. Aside from her eleven studio albums to date, she has written two highly acclaimed young adult novels for Scholastic Inc., written a green blog for Huffington Post, taught a popular course about music and social movements at Wesleyan University, and written What I Found in a Thousand Towns, a book about social-capital based urban planning, based on her extensive touring observations, for Hachette Publishing Group.

Over the last eight years she has also led a well-loved songwriting retreat, Writing a Song that Matters, guiding the creative process as both a seasoned songwriter and a kindred spirit to all who attend.

She is excited to be returning to the road with a new album titled “I’ll Meet You Here” to be release by Renew/BMG in the fall of 2021.

DC’s Crys Matthews is nothing if not ambitious. In August, she simultaneously released both a new full-length album, The Imagineers and an EP, Battle Hymn For An Army Of Lovers. These collections showcase two sides of Matthews’ dynamic songwriting; The Imagineers is a selection of thoughtful songs about love and life while Battle Hymn For An Army Of Lovers tackles social justice themes. Songs from both projects have already won her recognition and awards. She was one of ten finalists (from a pool of 5,000) in this year’s NewSong Music Competition and, after performing at Lincoln Center on November 30th she was named grand-prize winner. Matthews also won the People Music Network’s Social Just Songs contest at the Northeast Regional Folk Alliance.

Matthews blends Americana, folk, jazz, blues, bluegrass and funk into a bold, complex performance steeped in traditional melodies and punctuated by honest, original lyrics. Having been compared to everyone from Toshi Reagon to Tracy Chapman to Ruthie Foster, Matthews’ eclectic infusion of genres has won her honorable mentions at the 2013 and 2014 Mid-Atlantic Song Contest and extensive radio play from Woman of Substance radio to WTJU-Charlottesville and WMRA-Harrisonburg to KBOO-Portland. Matthews has shared stages with Melissa Ferrick, Chris Pureka and Liz Longley, as well as several regional artists such as Owen Danoff, Eliot Bronson, and Heather Mae.

Equally at home in an acoustic listening room as she is on stage at large music festivals, Matthews has quickly gathered a loyal following on the east coast playing such prestigious venues as The Birchmere, The Hamilton, and Jammin’ Java. Matthews’ festival and showcase roster has included BMI’s Island Hopper Songwriter Festival, the 40th Michigan Womyn’s Music Festival, Folk Alliance International, 30A Songwriters Festival, Northeast Regional Folk Alliance and many more.

A prolific lyricist and composer, Matthews has found inspiration in her surroundings; from driving through the Blue Ridge Mountains to the compelling and heart-breaking love story of Richard and Mildred Loving. Thoughtful, realistic and emotional, Matthews’ songs speak to the voice of our generation and remind us why music indeed soothes the soul.

Full COVID-19 vaccination or negative COVID-19 test results will be required to attend this event.

For patrons who are not fully vaccinated, a negative COVID-19 test result must be obtained within 72 hours of attending.