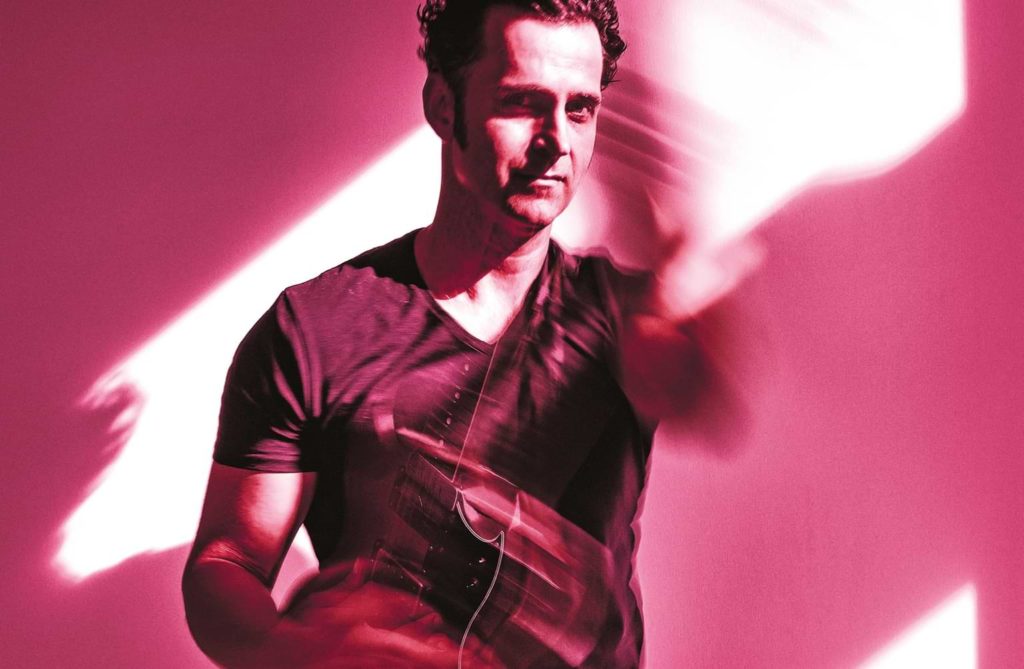 Dweezil Zappa and his “rocking teenage combo” will be performing his father’s entire Hot Rats album in sequence live on stage as part of his upcoming 2019 tour. The album played a pivotal role in establishing Frank Zappa as a composer and guitarist and ws also dedicated to Dweezil upon its release in 1969.