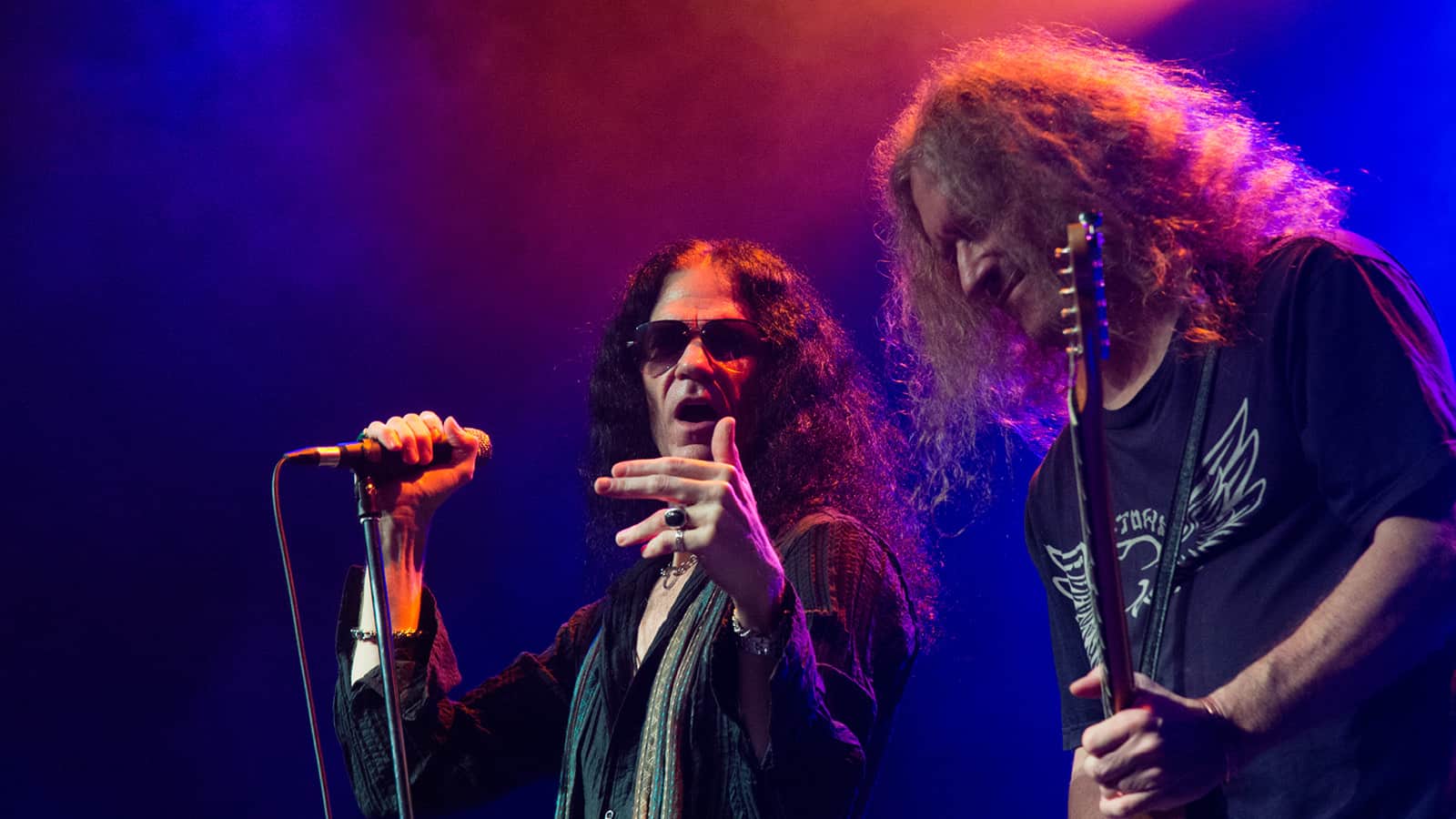 Get The Led Out

Get The Led Out

Event Update This event is going to be rescheduled. The new date will be announced via our website, social media, and email list. Please reach out to our box office with any questions.

From the bombastic and epic, to the folky and mystical, Get The Led Out (GTLO) have captured the essence of the recorded music of Led Zeppelin and brought it to the concert stage. The Philadelphia-based group consists of six veteran musicians intent on delivering Led Zeppelin live, like you’ve never heard before. Utilizing the multi-instrumentalists as their disposal, GTLO re-create the songs in all their depth and glory with the studio overdubs that Zeppelin themselves never performed. When you hear three guitars on the album, GTLO delivers three guitarists on stage. No wigs or fake English accents, GTLO brings what the audience wants… a high energy Zeppelin concert with an honest, heart-thumping intensity.

Dubbed by the media as “The American Led Zeppelin,” Get The Led Out offers a strong focus on the early years. They also touch on the deeper cuts that were seldom, if ever heard in concert. GTLO also include a special “acoustic set” with Zep favorites such as “Tangerine” and the “Battle of Evermore” being performed in its original instrumentation with guest singer Diana DeSantis joining the band.

GTLO has amassed a strong national touring history, having performed at major club and PAC venues across the country. GTLO’s approach to their performance of this hallowed catalog is not unlike a classical performance. “Led Zeppelin are sort of the classical composers of the rock era,” says lead vocalist Paul Sinclair. I believe 100 years from now they will be looked at as the Bach or Beethoven of our time. As cliché as it sounds, their music is timeless.”

A GTLO concert mimics the “light and shade” that are the embodiment of “The Mighty Zep.” Whether it’s the passion and fury with which they deliver the blues-soaked, groove-driven rock anthems, it’s their attention to detail and nuance that makes a Get The Led Out performance a truly awe-inspiring event!

The State Theatre is a community-owned theatre dedicated to serving the Centre County region. We’re a mainstay of the State College, PA community, a proud hub of local culture, featuring artists both homegrown and nationally renowned.

There’s something for everyone at The State. Rock ‘n’ roll, country, indie, and blues. Drama, musical theatre, comedy, and opera. Movies, dance, stand-up and children’s programming. There’s rarely a day at The State without a show to be seen, a concert to be heard, or a laugh to be had.

The State Theatre is your theatre. Welcome home.

PA Council On The Arts

The State Theatre, Inc. receives state arts funding support through a grant from the Pennsylvania Council on the Arts, a state agency funded by the Commonwealth of Pennsylvania and the National Endowment for the Arts, a federal agency.

Audited financial statements are available to the public upon request. Contributions are deductible, as provided by law.