The State Theatre welcomes Perpetual Groove, live in the Friedman Auditorium on Wednesday, October 20, 2021 at 8 p.m.

(State College, PA, July 16th, 2021)—Perpetual Groove, after a rejuvenating hiatus, has returned, much to the delight of their still-supportive and loyal fans. As one of the most sought-after bands on the Jam/roots circuit in the early 2000’s, Perpetual Groove reached markets as diverse as San Francisco, New York, Boston, Chicago, Atlanta; headlining festivals such as Bonnaroo, 10,000 Lakes, High Sierra, Wakarusa, Langerado, Jamcruise and Jam in the Dam.

Perpetual Groove caught everyone by surprise in 2015 when they returned to the stage after a two-year hiatus. The band performed eight weekends that year, over multi-night runs, to sold-out shows in some of their favorite cities across the country, thus ringing in a new chapter for Perpetual Groove. The band resolved to make a big change by taking the time to craft, and bring to focus, music that stays true to their creative vision.

As their fans have matured, the band’s sound has also grown, with the band’s songwriters incorporating elements of pop and even EDM into the traditional, exploratory, and lyrically contemplative P. Groove sound. Perpetual Groove is once more a full-time, national touring act, with a new album, their seventh studio album, entitled simply, Perpetual Groove.

Don’t miss out on a night of groove-focused jam rock, instrumental virtuosity, and phenomenal song craftsmanship. The State Theatre is excited to present Perpetual Groove on Wednesday, October 20th, 2021. 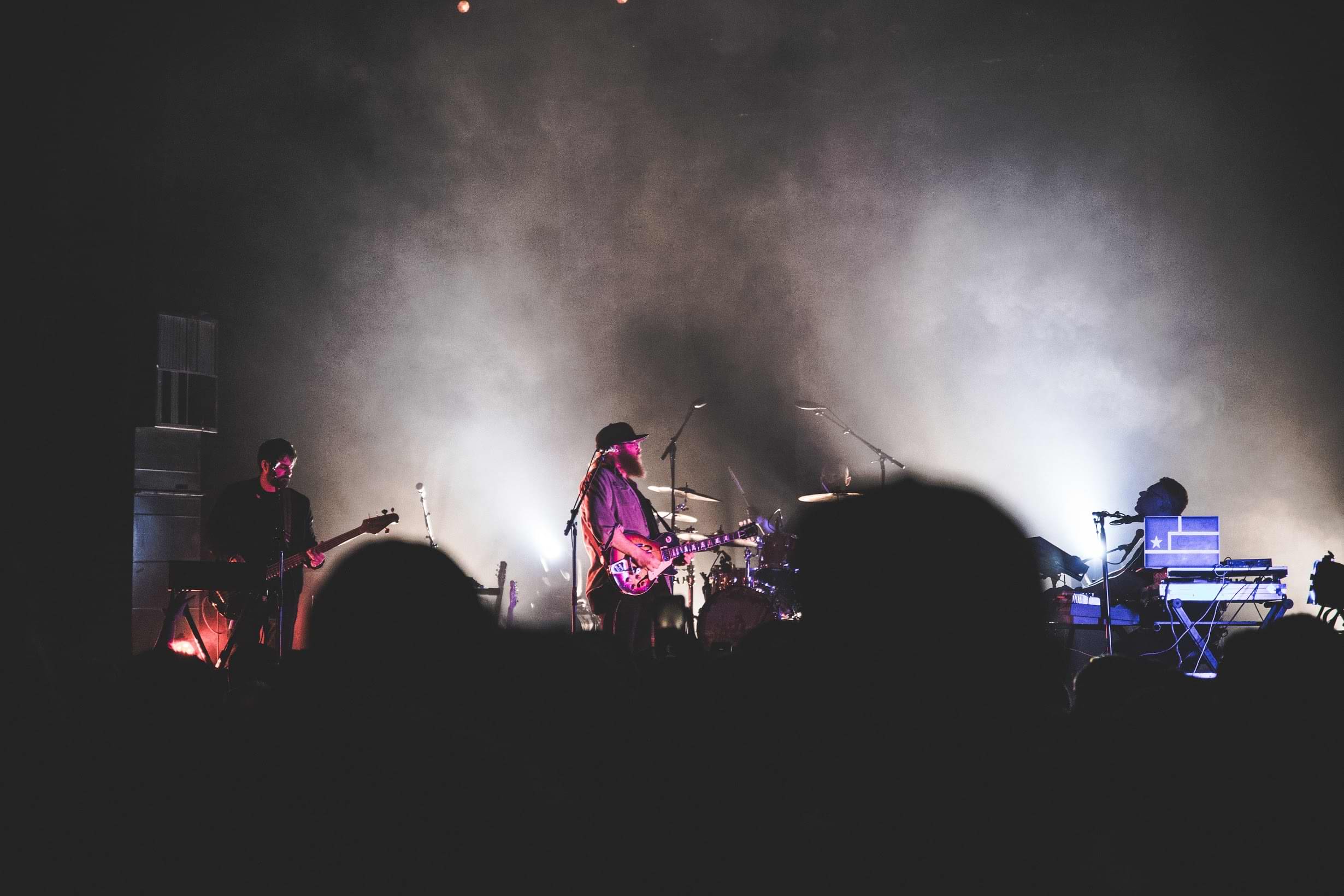 Learn about concerts and other special events.

Are you a journalist seeking press tickets or an interview?  Find out how!