One of opera’s most beloved works receives its first new Met staging in 19 years—a daring vision by renowned English director Simon McBurney that The Wall Street Journal declared “the best production I’ve ever witnessed of Mozart’s opera.” Nathalie Stutzmann conducts the Met Orchestra, with the pit raised to make the musicians visible to the […] Tony Award–winning director of Broadway’s A View from the Bridge and West Side Story, Ivo van Hove makes a major Met debut with a new take on Mozart’s tragicomedy, re-setting the familiar tale of deceit and damnation in an abstract architectural landscape and shining a light into the dark corners of the story and its […] When Terence Blanchard’s Fire Shut Up in My Bones opened the Met’s 2021–22 season to universal acclaim, it marked a historic moment in the annals of the company. Now, the six-time Grammy Award–winning composer’s first opera arrives at the Met. Bass-baritone Ryan Speedo Green is the young boxer Emile Griffith, who rises from obscurity to […] Verdi’s glorious Shakespearean comedy features a brilliant ensemble cast in Robert Carsen’s celebrated staging. Baritone Michael Volle sings his first Verdi role at the Met as the caddish knight Falstaff, gleefully tormented by a trio of clever women who deliver his comeuppance. Reuniting after their acclaimed turns in the production’s 2019 run are soprano Ailyn […] 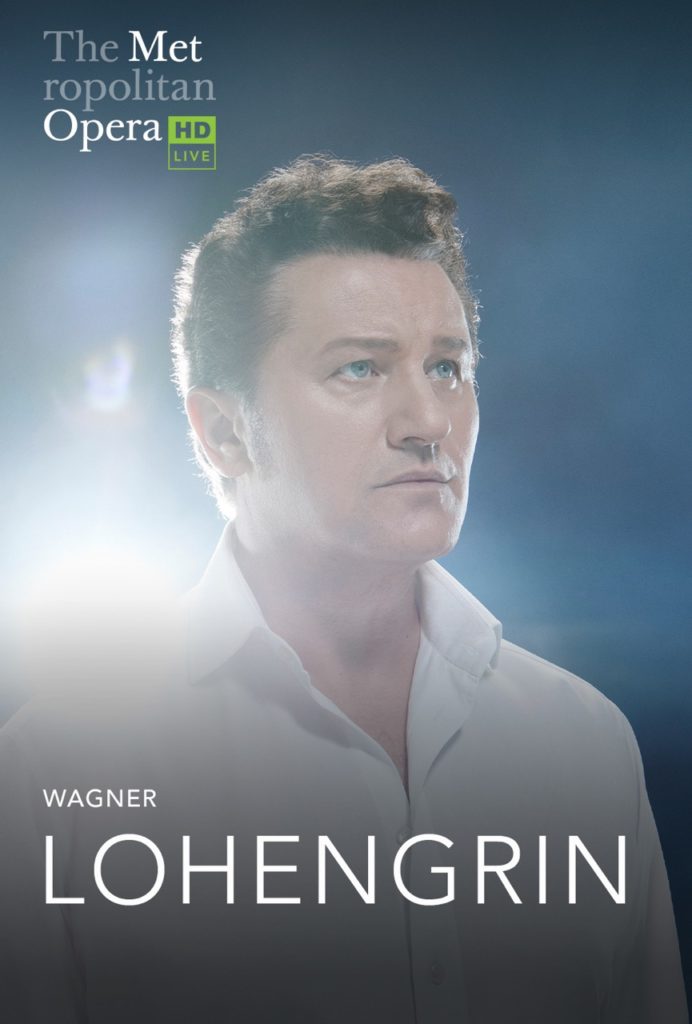 Wagner’s soaring masterpiece makes its triumphant return to the Met stage after 17 years. In a sequel to his revelatory production of Parsifal, director François Girard unveils an atmospheric staging that once again weds his striking visual style and keen dramatic insight to Wagner’s breathtaking music, with Music Director Yannick Nézet-Séguin on the podium to […] Umberto Giordano’s exhilarating drama returns to the Met repertory for the first time in 25 years. Packed with memorable melody, showstopping arias, and explosive confrontations, Fedora requires a cast of thrilling voices to take flight, and the Met’s new production promises to deliver. Soprano Sonya Yoncheva, one of today’s most riveting artists, sings the title […] 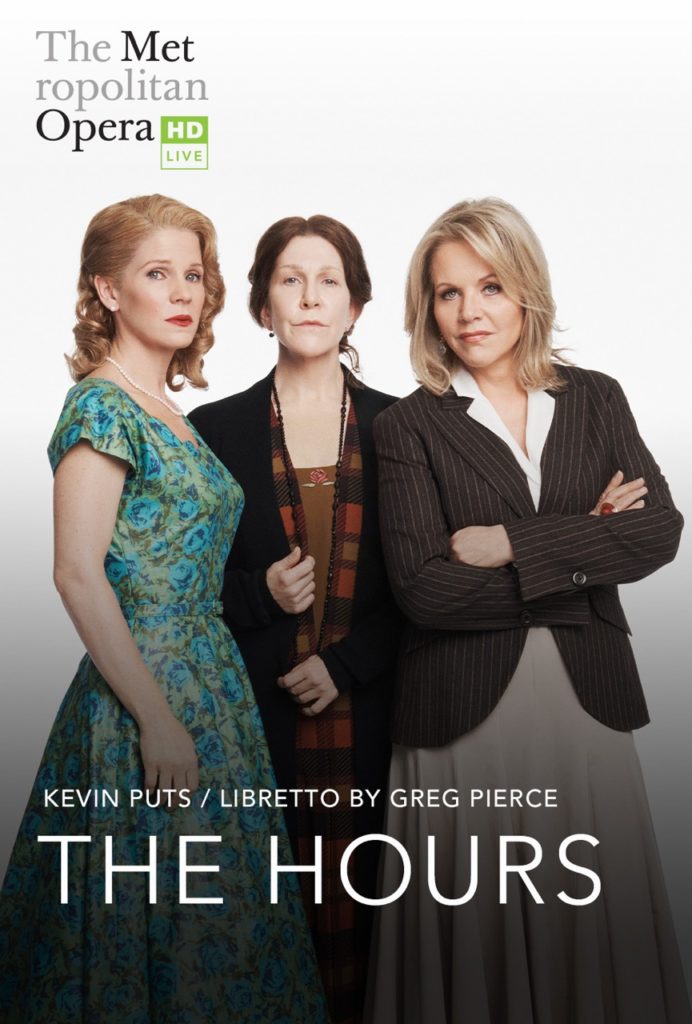